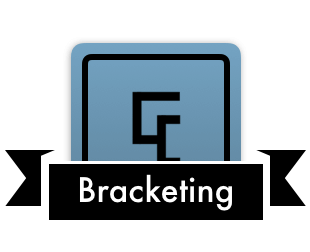 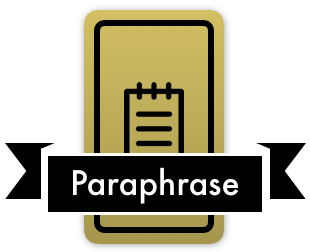 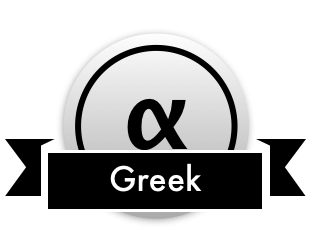 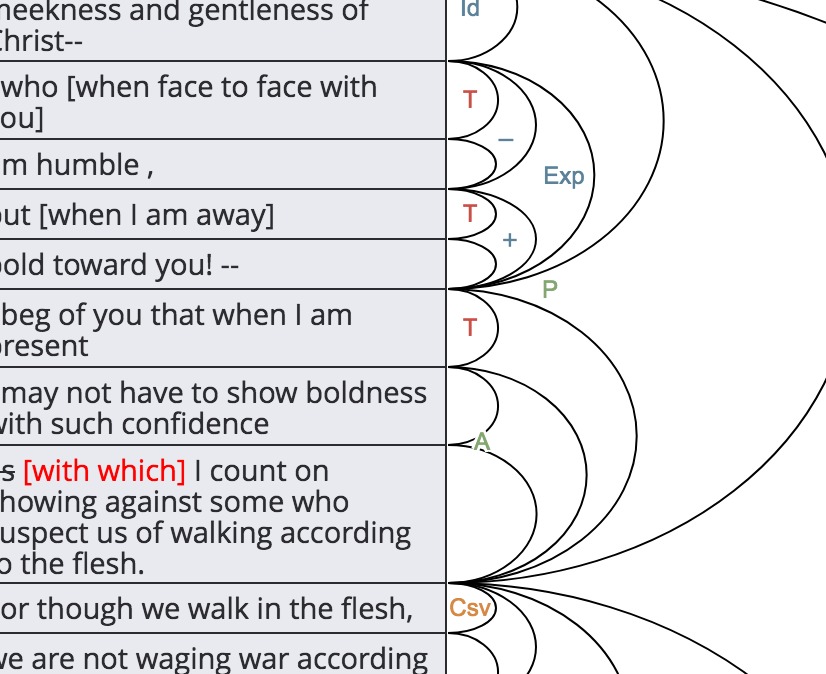 Notes
Arc
Notes
2009-01-18 23:26:36
2012-01-14 13:27:37
Central Idea: Paul begs that, at his next visit with the Corinthians, it will not be necessary to boldly confront those who oppose him. He expects he will for, contrary to the accusations, his warfare is not of the flesh but spiritual in nature and aims at obedience to Christ. Explanations/ Questions: 2c, I separated this relative clause, because it is significant in establishing the tension that Paul is expressing in his request, that is, he has plans to be bold - expects to be bold, but must ask that he will not have to; not because he is weak, but because (1) his warfare is not fleshly but spiritual (v.3-6), and (2) he is calling the church to step up to the plate in their responsibility. And so, Paul is laying out two alternatives: either the church will do as they should and Paul will not have to be bold, or when he comes he will have to boldly confront the aggitators himself. Consider the three secondary arcs I have outlined: v.1-2, Paul asks, even begs that he will not have to be as 'hard-nosed' as he expects to be with those who oppose him, accusing him of walking according to the flesh. v.3-4, Paul states that though he walks ' in the flesh', he does not war ' according to the flesh', because his weapons are not of the flesh but have divine power. v.5-6, Paul then describes his active engagement in the 'warfare': destroying arguments and lofty opinions; taking every thought captive; being ready to punish every disobedience. Which is the main clause? If #3, then #2 grounds #1, and #3 follows as a coordinate statement (either series , or more likely progression ) and therefore the main point Paul is driving toward. It is difficult for me to see #3 standing on its own. Though grammatically independent, it is logically dependent upon #2. Therefore, I have arced it as an explanation of the weapons in v.4, making #2 and #3, together, the ground for #1. #1, then, stands as the main point, supported by #'s 2 & 3. Cross-References / Insights: In v.4-5, Paul brings to the front the very nature of what is at stake and why it is that he will not hesitate to confront the 'super-apostles.' Their lofty opinions of themselves were, in fact, "raised against the knowledge of God." By this self-promotion and elevation of human standards of eloquence and higher-spirituality - all in the name of Christ and within a supposed gospel ministry - they had actually turned the gospel itself upside-down. And as Paul did with the Judaizers in Galatia (Gal.1:6-10ff), he will unhesitatingly identify such a 'gospel' as no gospel at all, and worthy of the severest condemnation (11:2-4, 13).
notes
Arc
2009-01-18 23:26:36
2012-01-14 13:27:37
editing
2 Corinthians
2 Corinthians 10:1-6
NT
tisch
esv
αὐτὸς δὲ ἐγὼ Παῦλος παρακαλῶ ὑμᾶς διὰ τῆς πραΰτητος καὶ ἐπιεικείας τοῦ Χριστοῦ
I, Paul, myself entreat you, by the meekness and gentleness of Christ--
ὃς κατὰ πρόσωπον
I who [when face to face with you]
μὲν ταπεινὸς ἐν ὑμῖν
am humble ,
temporal
ἀπὼν δὲ
but [when I am away]
θαρρῶ εἰς ὑμᾶς
bold toward you! --
negativepositive
ideaexplanation
δέομαι δὲ τὸ (μὴ) παρὼν
I beg of you that when I am present
θαρρῆσαι τῇ πεποιθήσει
I may not have to show boldness with such confidence
ᾗ λογίζομαι τολμῆσαι ἐπί τινας τοὺς λογιζομένους ἡμᾶς ὡς κατὰ σάρκα περιπατοῦντας
as [with which] I count on showing against some who suspect us of walking according to the flesh.
alternative
progression
ἐν σαρκὶ γὰρ περιπατοῦντες
For though we walk in the flesh,
οὐ κατὰ σάρκα στρατευόμεθα
we are not waging war according to the flesh.
concessive
τὰ γὰρ ὅπλα τῆς στρατείας ἡμῶν οὐ σαρκικὰ
For the weapons of our warfare are not of the flesh
ἀλλὰ δυνατὰ τῷ θεῷ πρὸς καθαίρεσιν ὀχυρωμάτων
but have divine power to destroy strongholds.
ground
λογισμοὺς καθαιροῦντες καὶ πᾶν ὕψωμα ἐπαιρόμενον κατὰ τῆς γνώσεως τοῦ θεοῦ
We destroy arguments and every lofty opinion raised against the knowledge of God,
καὶ αἰχμαλωτίζοντε πᾶν νόημα εἰς τὴν ὑπακοὴν τοῦ Χριστοῦ
and take every thought captive to obey [noun: the obedience of] Christ,
καὶ ἐν ἑτοίμῳ ἔχοντες ἐκδικῆσαι πᾶσαν παρακοήν
being ready (NASB: and we are ready ) to punish every disobedience,
ὅταν πληρωθῇ ὑμῶν ἡ ὑπακοή
when your obedience is complete.
series
discourse
Comments

Chuck Phelan
"By this self-promotion and elevation of human standards of eloquence and higher-spirituality - all in the name of Christ and within a supposed gospel ministry - they had actually turned the gospel itself upside-down."
An ever present issue and a thorn in the flesh to anyone who represents Christ. Thank you for this insight. I love the use of the phrase "upside down".

Mildred Queenie CS
Brother, I think I agree with the relationship you placed in 3a-4b and 4c-6b which is an Idea-explanation...rather than an inference..but confused still.

Michael Lane
Yes, I did make several adjustments from this arc for the discussion group. I do think a good case can be made for Idea-Explanation.

Mildred Queenie CS
I see, okay brother. Thanks
About Biblearc · Online courses · Report abuse
Disclaimer: The opinions and conclusions expressed on this page are those of the author and may or may not accord with the positions of Biblearc or Bethlehem College & Seminary.
Biblearc app Path Courses Courses Learning Resources Login / Free Account Subscription
Glories Authors Groups Donate Gift certificates Ownership, thanks, copyrights and terms